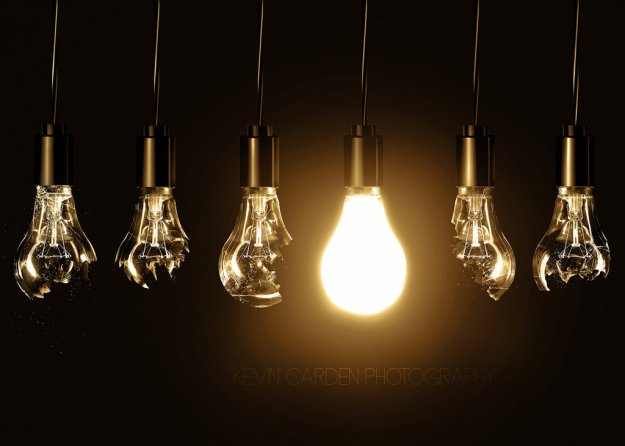 How on earth can weakness be a strength?

Maybe I should briefly fill you in on why Stella has vet bills because if you are not on my facebook you have no idea what I am talking about, and it is one of the reasons I have no been around much lately.

Last Sunday I took Stella to the river, it was an exceptionally hot day and we were both melting in the heat. The minute she hit the cold river water she perked right up. I was laughing as she ran up and down the bank of the river, darting in and out of the cold water. There was another fellow with his son and their dog throwing a stick and Stella and I went and found her a stick. She was having so much fun she started running into the brush finding a stick, bringing it to me to throw and then go find another stick etc. All of a sudden she was choking, I ran to her and see there is fishing line with led weights on it hanging from her mouth and she is panicking trying to get it out. I panicked and the fellow and his son came running. He was a very nice man and calmed me down, I kept swearing “Fuck…I’m sorry….excuse me…..fuck fuck fuck….oh shit I’m sorry shit! fuck…..I’m sorry” to his son and his son said, “That’s alright I understand”

The man tried to find the hook but it was out of sight, he tied the line to Stella collar so it wouldn’t go down any further and I threw her in the car and headed for the vets. Long story short we don’t have an emergency vet locally, traffic was horrendous and by the time I got her to the nearest emergency animal hospital she had bit through the fishing line. When they did xrays the hook was firmly embedded in her esophagus. I was told I had two choices, put her down or they could go in and try to get the hook out, to do anything else would mean a slow painful death. So $1575 and 3 hours in surgery later, Stella survived. It was a night from hell for me and I most certainly did not have that kind of money. The vet said they do not give credit but when he saw how stricken I was he agreed to do the surgery, he said, “I am not that cold hearted. The boss isn’t here, I am going to take a chance. Try to get as much money together as you can.”

So that is why this woman was contacting me, to tell me she had made a donation towards Stella’s vet bills and she was thanking me for the blog, this is a section of what she had to say,

“We drag ourselves up AGAIN and on we crawl on AGAIN! You are actually coping better than me because you have been able to focus enough to write your wonderful, articulate, intelligent blog which helps other people enormously. Bless you for that. Hugs to you and Stella.” 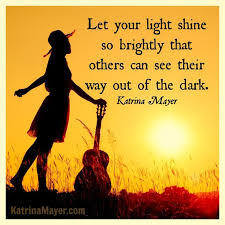 I have been thinking about that statement and you know there was nothing strong about me starting the blog or focussed about me writing it. I was at my weakest point in my whole life. I was so totally broken, it was all I could do. Writing has always been my release, so I did what I know, the only thing I could do because my feelings were so raw, the only way I could let them out was to write them, puke all that toxic pain out on the keyboard.

I didn’t realize it then, but most victims feel they are the only one who has ever felt that broken, that all alone; I thought if ONE woman found my blog and knew she was not alone what I was going through would not be in vain. No one is more shocked than me that I have reached as many people as I have. Six years I have had the blog and aside from my ex I have had only a handful of trolls, amazing for this type of blog, they seem to love haunting these type of sites. But I have been blessed with good, kind, caring people, people who have given me a reason to live when I couldn’t find any myself. I remember days where the only thing that got me through was a comment on my blog saying I believe in you, hang in there. I understand, I am sorry you are going through this.” Some kind words that told me I mattered and there were good kind caring people out there.

It seems human nature for people to pull away from perceived weakness. At a time in your life when you need people to embrace you, you are surrounded by people who either want to take advantage of your weakened state or they totally turn their back on you or criticize and blame you for your own pain. Is it any wonder women go back to their abuser? the world is a dark scary place when you never hear, “I believe in you, you can do this, there is hope.”

I can’t tell you how many times I contemplated killing myself but didn’t want the people on my blog to think that was the only way out of the pain they were in. I had to find the way to be happy and at peace, I didn’t want to let all those people who believed in me down.

Now, that I have survived 6 years, now that I have 2 million hits and over 2000 followers and now that I am past wanting to kill myself I get praise from the people in my life I HAD thought would be there all along. It was strangers who got me through the worst of it.

I could have never imagined that from my utter and total destruction and from the black abyss I didn’t think I could ever pull myself out of, that I would find a bunch of people from all corners of the world each shining their own light of encouragement.

At your weakest point, you are being your strongest. 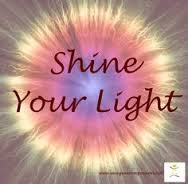 Every single day people come on this blog and from the depths of their despair they reach out to encourage someone else. How absolutely wonderful is that? Over 2200 followers, all of them feeling broken, so much healing happens here. It is such a wonderful testament to the fact that even though it may seem you may be surrounded by toxic soul vampires, there ARE good people out there. We can shine our own light of positivity and send the narcissist back into the black hole they came from. Light over powers dark every time. When we were kids we were afraid of the monsters under the bed but if someone came in the room and turned the light on, the monsters disappeared and we weren’t afraid any more.

Believe in the power of your light and together, if we support each other, I believe that the narcissists of the world will be forced to slink back into their darkness. The only thing that gives them power is making us believe our light has gone out.

7 thoughts on “When Is Weakness A Strength?”